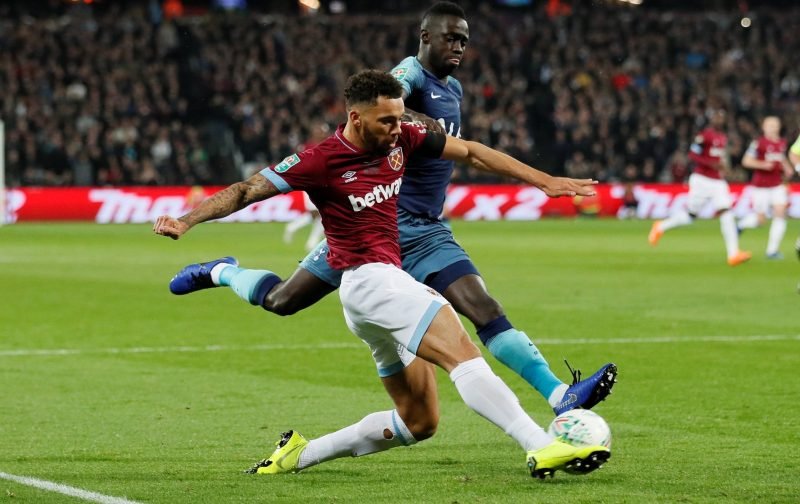 West Ham United fans are getting towards the end of their tether this season. The Hammers have got no time at all for their board and the way the club is run, and as they want to sign a new right-back, the news that Ryan Fredericks is set to come back to fitness soon has scuppered the chances of bringing one in.

Not sure now that Fredericks is much ahead of schedule https://t.co/0YTTLbdRsg

That’s the verdict that has come from ExWHUemployee on Twitter, and whilst the supporters enjoy the updates that the West Ham insider often brings them, this one has gone down like a lead balloon, as the Hammers are desperate for some signings.

Instead, though, they’ve been given nothing but bad news, and as they want to see changes made this season, those changes aren’t happening and the fear of relegation is a real one. If Fredericks was a well-liked player the reaction here may have been different, but it certainly doesn’t help that the fans don’t rate the ex-Fulham man. 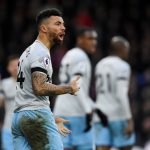 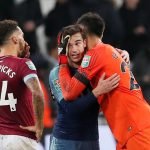 You can read the Hammers’ thoughts on Fredericks here:

Fredericks is Championship at best. 60k fans can see it every week, seems our management dont

What does much ahead of schedule mean? Can u give a timeline?

But
Fredericks is not good enough!!!!!

Do they know that Fredericks isn’t very good?

The Hammers want to see signings and improvements, but the fact of the matter is that will not happen anytime soon.