‘By far the best’, ‘Class act as always’ – Loads of West Ham fans have their after ace’s recent comments 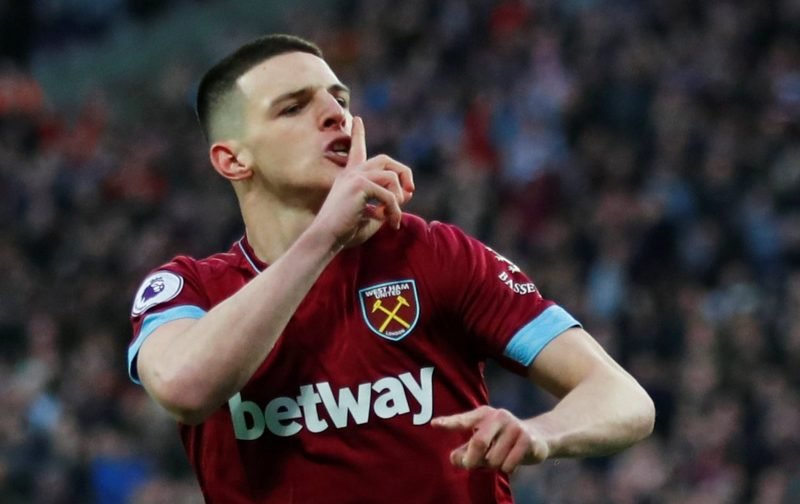 West Ham fans are really struggling at the moment. The Hammers are just a point above the drop zone, and whilst the Irons aren’t in the best form, one man who has maintained the high standards that he’s set for himself is the impressive midfielder Declan Rice.

“The manager is always encouraging me to play forward and switch the ball quickly, but he’s been really good not only for me, but for the other lads as well, because he says it how it is and wants everyone to improve.”

The young England international is a top player and whilst he’s not going to keep the Hammers up by himself, he’s doing his utmost to do just that. The Irons see his efforts, though, and will be keen for others alongside the youngster to step up to the plate.

David Moyes has got a job on his hands but things are not going to be easy for the Hammers this season, even if Rice does kick on and find top form, although at least the fans are all keen to rave over their young academy graduate as they understand his efforts.

Will we keep Rice? 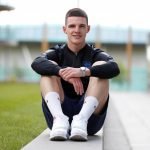 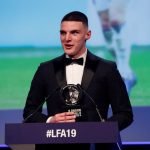 You can read the Irons’ thoughts on Rice here:

Every game this lad gets better, by far the best player at the club. By the time he’s 25, injuries prohibiting he’ll be on top of the world.

Very good to hear. Dec has always taken criticism or being pulled & come back stronger.
Always working to improve his game & have seen on pitch & in training he could be more threat fwd he has a shot on him.
He will only get better & if got the right CM to play beside him

Dec and Fornals are both improving with every game. Moyes pushing the lads is showing but the subs aren’t coming early enough. Yesterday we should have had lanzini and noble off around the 60 mark, Nobes just doesn’t have the stamina any more and Lanzini not working hard enough.

Shame no one moves or can run around you at the moment Deccers, class act as always , when we get some pace in the side youre hard work will be more worth while ⚒

Need a big improvement from all the team. Leicester will be a tough game, but no team is unbeatable.

Another class performance from this man. Week in week out he’s immense, needs some support in the transfer window though…

The Hammers have got loads of time for Rice, yet things are far from safe for him and West Ham.