‘Been out all season’, ‘Not a negative’ – Many West Ham fans aren’t fussed by this man’s absence 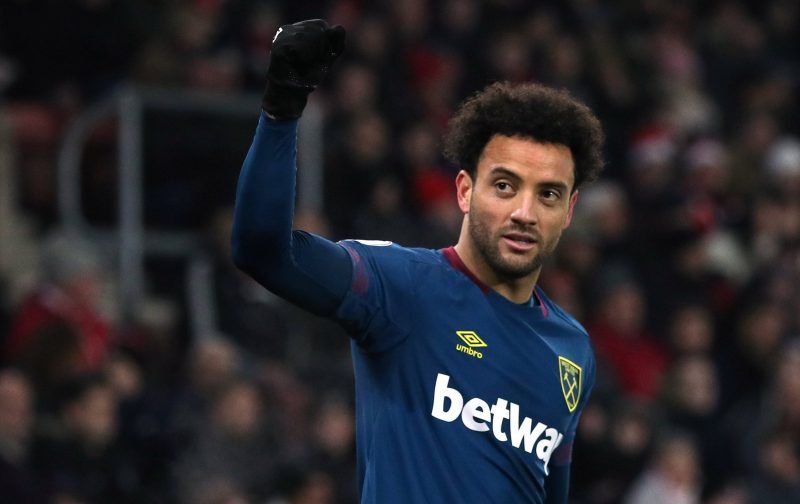 West Ham fans have been given some bad news recently. The Hammers may really enjoy getting to watch the fantastic Felipe Anderson when he’s his best, but at the moment the Irons aren’t happy with him and are pleased that he’s set for a spell on the sidelines.

Some positive news for you: Antonio should be back for Wednesday, Fredericks is well ahead of schedule and could be back much sooner than expected and Fabianski is recovering well. Randolph felt no problems after the game too. Negative: Anderson could be out until February

Obviously, the circumstances behind Anderson’s layoff are not the ones that the fans would have wanted. However, the fact that the Brazilian is out is the important bit and its good news for the supporters who are sick and tired of his inconsistencies.

Whether or not the form books will turn around for West Ham without Anderson is yet to be seen, but if they really don’t then the fans will be waiting eagerly to see if their side becomes better when Anderson makes his return from injury at some point in February.

Is Felipe Anderson having a bad season? 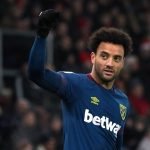 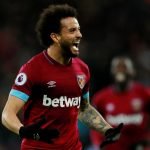 You can read the Irons’ thoughts on Anderson here:

That’s not a negative, we play better without Anderson in my opinion

Andersons been out all season, snodgrass offere more

I’d say Anderson injured is a positive, he has as many goals this season as hernandez who left in August, Wiltshire who is always injured and zabaleta an ageing right back, to add to his 1 goal in 2019 calendar year, says it all really

Anderson has been our most of the season anyway. Given up on Lanzini and I’m not far away with him.

The Irons will be keen to see how they get on without Anderson, and only time will tell if they improve.