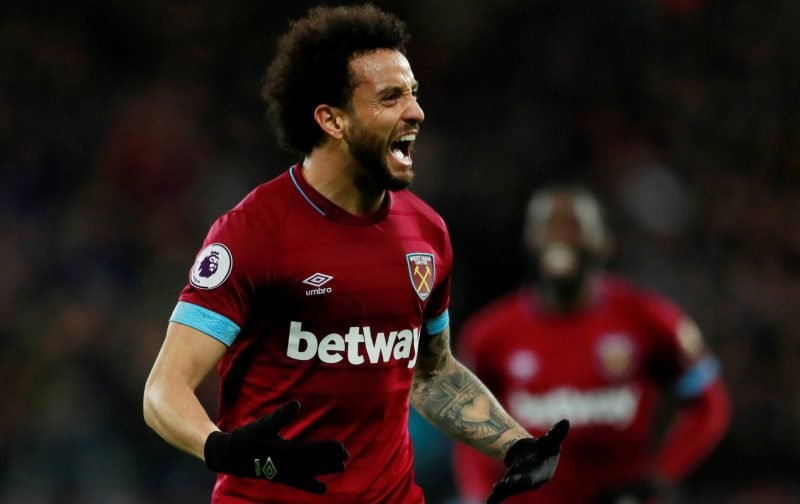 West Ham fans have not had the best of times this season. The Hammers may have struggled greatly, but they still have some fantastic players at their disposal and one of those fantastic players is the incredibly talented Brazilian winger Felipe Anderson.

However, now the news has come in that the former Lazio man is injured, and could be out for a spell of time, with ExWHUemployee claiming on Twitter that the attacker could be on the sidelines ‘until February’, granted February is just two weeks away, but it could well be that his return comes closer to the end of the month.

We know that Anderson isn’t in the best form of his life, and we’re not going to pretend that the South American is playing amazing football and is the man getting the Irons over the line, but his ability is still something that cannot be questioned and his absence will be felt.

This season so far in the Premier League has seen Anderson score just once, in David M0yes first game in charge this season as the Hammers disposed of Bournemouth 4-0, and assisted a further four goals. But those stats don’t tell the full story when looking at Anderson.

When taking a deeper dive into the Brazilian’s numbers, it becomes infinitely clear that he’s a top player who has a real impact. So far this season the 26-year-old is averaging 1.1 shots, 1.3 key passes, 3 dribbles, 2.2 tackles and 1.1 interceptions per game (WhoScored), and that’s not easy to replace.

Will we stay up this season? 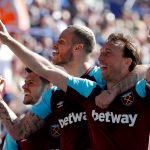 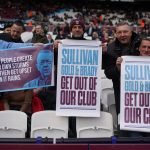 The player who will come into the side for Anderson has a real job to do. It will not be at all an easy task for anyone, and with Anderson one of the most impressive players in the West Ham side, it could be time for Moyes to change the system to accommodate the absence of Anderson, yet only time will tell what happens next.