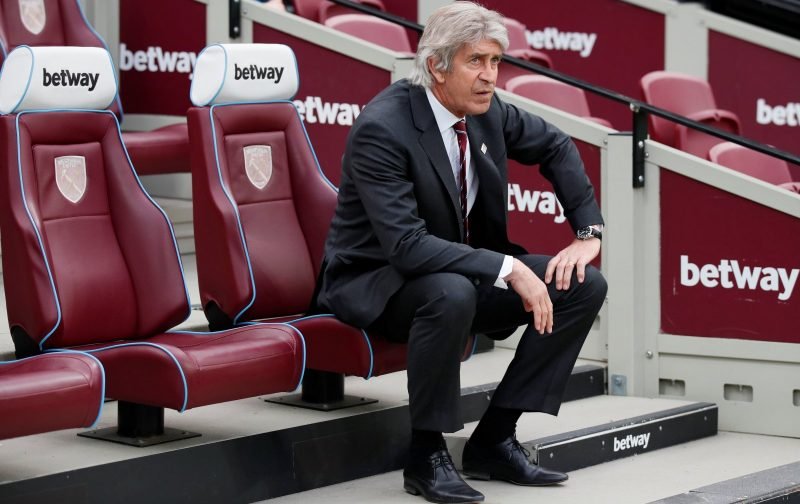 West Ham fans on Twitter have been vocalising their feelings for next season, after Football.London shared a report detailing the Hammers’ intentions for the upcoming transfer window.

They are claiming that we will prioritise improving two positions in the summer – striker and centre-back – and the men Mario Husillos is set to chase have already been identified.

Firstly, the centre-forward we could see arrive at the London Stadium next term is Maxi Gomez. As, despite scoring just once in his past nine La Liga games and Celta Vigo falling into further relegation concerns, we are still interested in what the Uruguayan has to offer.

If Celta does drop out of the Spanish top-flight, Gomez’s release clause falling to £24million is a big factor in our speculated interest. Add to that our need for a new forward, as we are expected to say our goodbyes to at least two of the strikers currently at the club.

Alaves’ Guillermo Maripan is also understood to be one of our top priorities to sign in the summer, as the boss and Husillos have been impressed with the impact he has had on the Spanish side’s stellar defensive record.

Andy Carroll, Lucas Perez, Pedro Obiang and Arthur Masuaku are all understood to be on their way out, too. With the Hammers looking to keep on top of any Financial Fair Play concerns that may arise from our spending in 2018.

Football.London adds that the club are expected to record losses of between £25m and £30m for the year when our accounts are published in May, along with an increase on our £110m-a-year wage bill.

When their report was later shared on Twitter, this is what some of the London Stadium faithful had to say…

Sell all 4 of our strikers.
Bring in Gomez and Maripan, we need a new CM to partner Rice and we need people that are going to play with passion for our club.
Could get Monreal at LB – Free. Welbeck CF – Free (worth a gamble I think) even Balotelli on a free??

I think we should pay closer attention to the characters we are signing. We have a lack of leaders and players that really care. It has to be addressed.

Whilst the Hammers continue to ignore centre midfield and their fullback positions in the market they will never go anywhere.

Are we back to telling everybody our targets again? Wilshere should be added to the wages we could free up

So another mid-table (at best) finish next campaign? Got it!