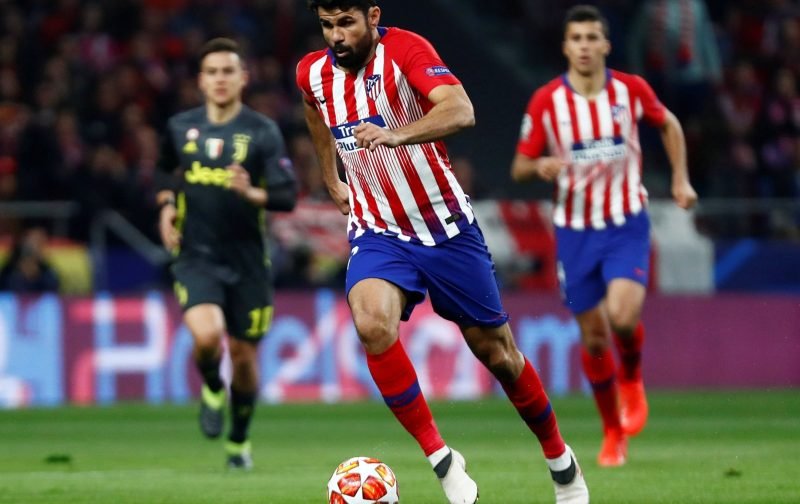 Having missed out on the signing of Maxi Gómez, West Ham have been linked with a plethora of striker options, with The Daily Mirror adding Diego Costa into the mix.

Their report suggests that the 30-year-old is set to leave Atlético Madrid this summer, with Everton and Wolves interested in securing his services – though none of the clubs have made a firm bid for him as of yet.

He still hasn’t kicked out the disciplinary problems he was widely known for during his Premier League years, having picked up four yellow cards and a red last campaign.

His red came after just 28 minutes against Barcelona, in what will probably be his last ever game for Atléti, after he squared up to the referee.

There has reportedly been a breakdown in the relationship between club and player, which has led to this potential transfer opportunity for the Hammers.

West Ham have had long-lasting issues with strikers, so will be keen to bring someone in this summer who can be a regular in the team, with time of the essence to get a deal completed in time for the season opener against Manchester City.