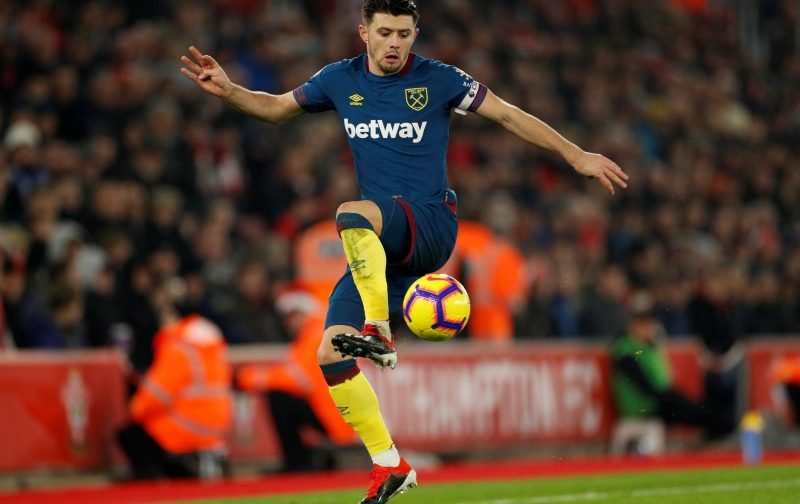 According to Football.London, both Aaron Cresswell and Javier Hernandez could be back in line to feature for West Ham against Spurs this weekend.

Tottenham have been good this season annoyingly but we can still throw a spanner in the works with a win at their place as they hunt the top four.

It looks as though we’ve been handed a double boost, too, in terms of our matchday squad as both Cresswell and Hernandez could be part of things.

Whether or not they start remains to be seen, of course, but it is certainly good to see and Cresswell, in particular, is a player we want to see have more minutes on the board.

Meanwhile, the future of Hernandez remains up in the air but whilst he is still our player it is better to have him fit rather than not.

Let’s hope both can help us get a result over the line at the weekend.