Video: This clip is sure to make West Ham fans feel nostalgic ahead of Man City tie 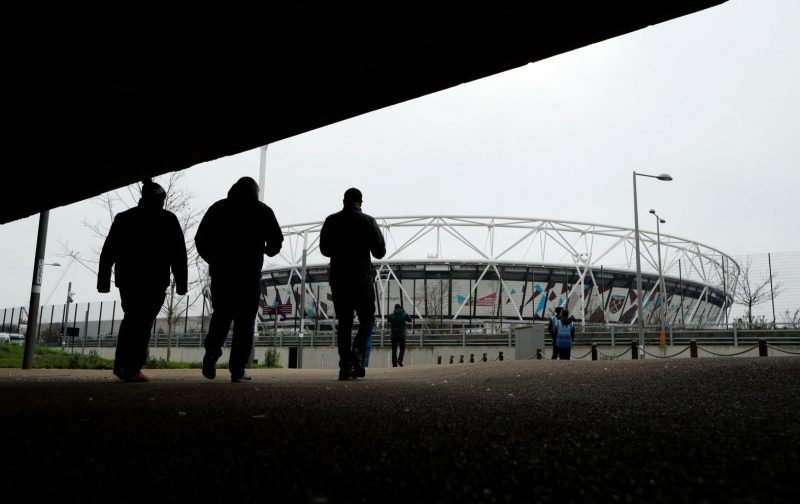 Make no mistake, tonight’s game against Man City is going to be a very tough one for the Hammers. Man City have been in brilliant form, and they were able to dispatch of us 4-0 back in November.

However, perhaps the West Ham players can use some previous Hammers’ heroics to help spur them on to victory.

West Ham have today shared a nostalgic clip over on Twitter featuring some very memorable goals that we’ve scored against the Citizens, and they’re sure to leave fans dreaming of a repeat this evening.

Players including Victor Moses and Nigel Reo-Coker are featured, and a classic Carlton Cole finish is in there too.

Perhaps it’s a little bit optimistic to be expecting Marko Arnautovic to score an overhead kick this evening, but if he can unleash even a part of his inner Carlton Cole, we’ll always have a chance.

Here’s hoping that we’re able to do the impossible this evening.