Own a Piece of Football Aid History! 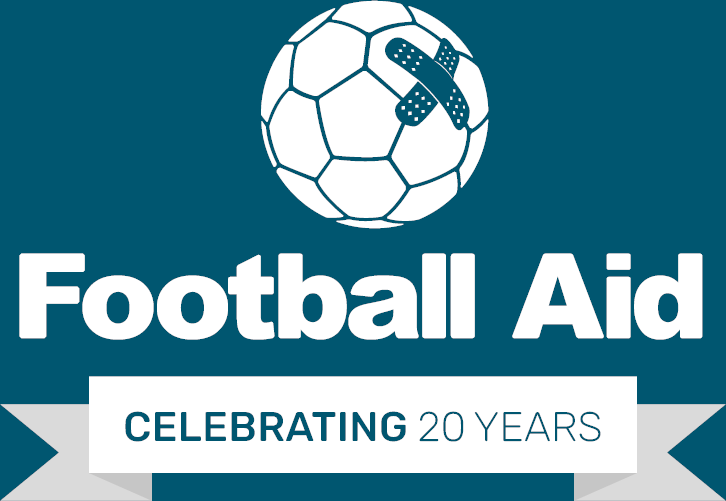 To kick-off Football Aid’s 20th Anniversary season the Edinburgh based charity are thrilled to officially launch its exclusive Football Aid Memorabilia auction, providing supporters with the exciting opportunity to own a special piece of Football Aid history. Football Aid have a host of fantastic West Ham United shirts signed by some of the most iconic names in world football available NOW at www.footballaid.com

Certain items include (to name a few):

In addition, Football Aid have a host of unique football strips and memorabilia which have kindly been donated to the charity over the years, including:

For further details on how to get your hands on a truly unique piece of Football Aid memorabilia – and to support the charity’s ongoing work – please click on the link below.

The auctions are all scheduled to close at 1pm (Home shirts) and 2pm (Away shirts) on Wednesday 4th November 2020. All times displayed are for the Europe/London timezone.

Successful bidders will receive their shirt with a certificate of authenticity from Football Aid.

It is anticipated that there will be high demand for these truly unique items so please bid early to avoid disappointment.

Good luck & many thanks for your magnificent support!