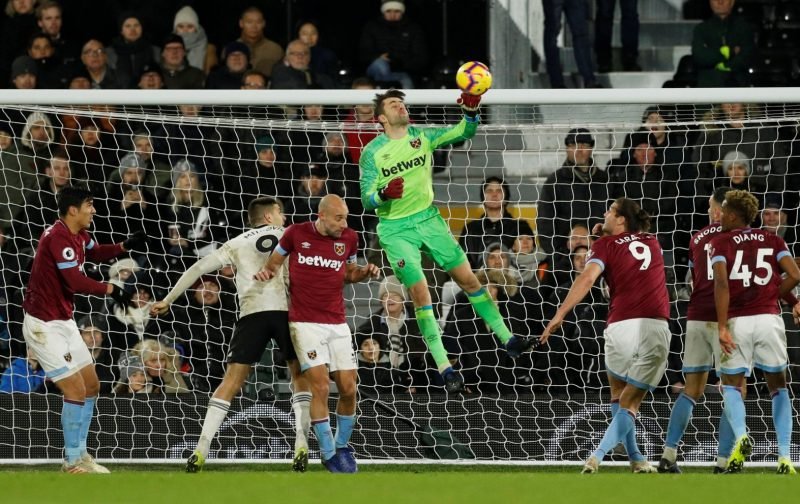 David Moyes time in charge of West Ham United the second time around started so brightly. After Manuel Pellegrini’s time at the club ended in disaster, the Hammers have turned to a familiar face, and the Scottish tactician had delivered two excellent performances against Bournemouth and Gillingham.

However, against tougher opposition, it was always going to be a tough ask to recreate those displays, and against Sheffield United, despite having a late equaliser so cruelly disallowed by VAR in the 91st minute, they fell to a 1-0 defeat.

Losing that game at Bramall Lane is not the bump n the road that we’re referring to, though. As the defeat is a very minor occurance when looking at the bigger picture of what happened in the game. After just 13 minutes, the Hammers saw their hardest player to replace go down injured.

That man, as you will all know and will have guessed we were referring to, is the fantastic gloveman Lukasz Fabianski. The ex-Arsenal shot-stopper failed to make it past the 20-minute mark, and with the Friday night clash being just his 3rd game back from a hip injury that saw him miss 11 games (Transfermarkt), the fans have got to be bitter about.

Only on eight occasions, this season has Fabianski completed 90 minutes in the Premier League, and in those games, the Irons have won four games. However, in the 13 games that he’s failed to both and start and finish on the pitch, the Hammers have only won twice (Transfermarkt).

Should Fabianski be replaced? 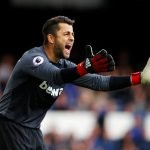 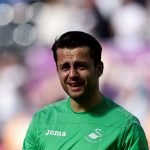 Now, the issue remains that the Hammers have got to go into an awful lot more games without Fabianski from the looks of things, and if the Polish shot-stopper is out for some time then getting a new gloveman is going to be crucial, as it’s clear that Roberto and David Martin aren’t up to the standard.