Opinion: West Ham would be primed for survival if they complete shock late transfer 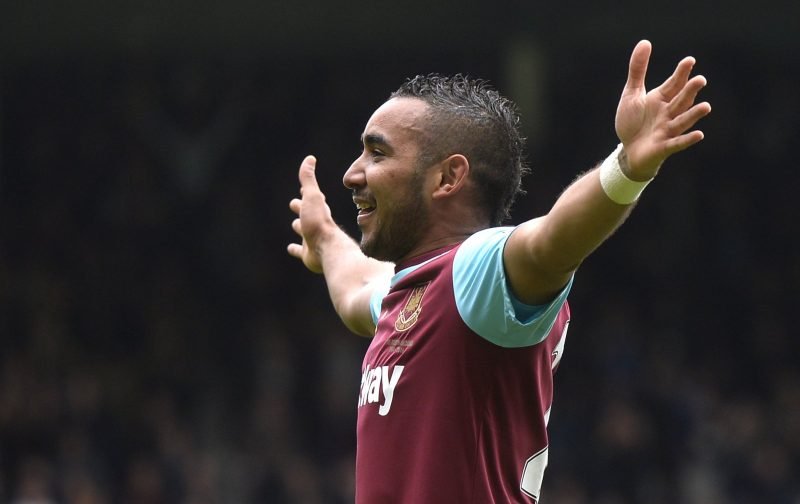 The 2015/16 season is one that will live long in the memory for West Ham United fans. The Hammers were sublime in their final campaign at the Boleyn Ground, and that was mostly down to the fact that they had the sublime Dimitri Payet at his very best throughout that season.

The 32-year-old signed for the Hammers in summer 2015 but only spent 18 months at the club before leaving in January 2017, although in his season and a half with the club the Frenchman redefined expectations for the supporters with his incredible performances.

Now, though, the reports claim that Payet could be set to make a sensational return to the Stratford club. The Marseille man is being linked with a return to London by L’Equipe (via The Daily Mail), and the fans would undoubtedly love to have the midfield man back.

In 60 appearances for the Hammers, Payet bagged 15 goals and 23 assists (Transfermarkt), but some of those strikers were world-class. Incredible free-kicks against Crystal Palace and Manchester United are still replayed today, as is his superb solo goal against Middlesbrough and an incredible rabona assist against Watford.

If Payet returns to West Ham and can find a similar level of form to his last spell at the club then it’s hard to see a way in which the Irons will be relegated. In his 18 months at West Ham, Payet featured in 48 Premier League games, winning 20 of those (Transfermarkt).

Would you welcome a Payet return? 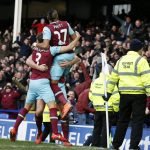 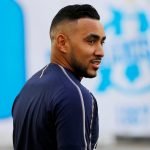 That works out to a win percentage of just over 40% when Payet featured. Apply that to the remaining 15 games that the Hammers have this season and you get six wins, at least 18 points and added to the current points total the club has amassed and you reach 41 points, and no side has gone down with 40+ points in over 15 years, even though the last team to manage the feat were West Ham in 2003.