Opinion: West Ham Spaniard leaves under a veil of disappointment 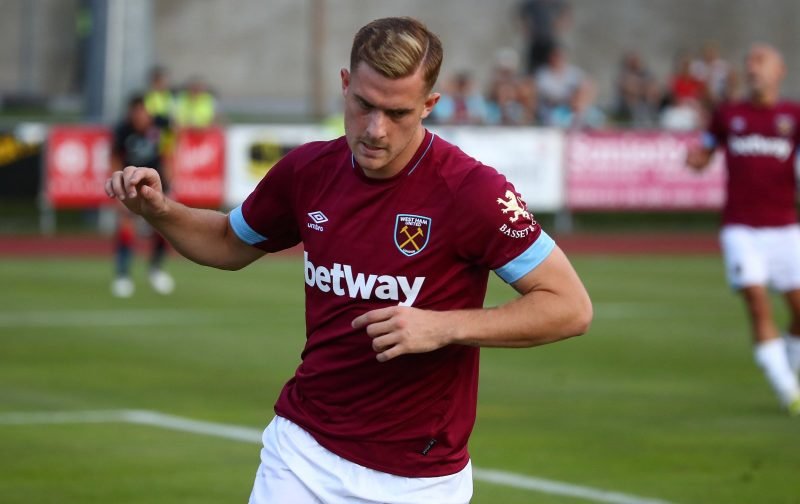 When Toni Martínez joined West Ham from Valencia, he did so with such promise.

At the time he was among Spain’s most exciting young strikers, though despite having represented his country up to U19 level, at 21-years-old he has been released by West Ham.

At first it feels like a shock to see him go, but it is actually just another part of the disappointment he has endured since joining West Ham.

His only three performances in a West Ham shirt came during the club’s 2017/18 FA Cup campaign, in which he failed to score in either leg against Shrewsbury Town or the loss against Wigan Athletic despite playing a combined 220 minutes against the lower league opposition.

The first of his four loan spells away was his most successful, as he scored for Oxford United against Newcastle United and Middlesbrough in the FA Cup even though they were eventually beaten at the Riverside Stadium.

Loans in Spain’s La Liga2 followed, spending half a season with Real Valladolid, Rayo Majadahonda and CD Lugo, getting a total of just four goals in that time.

Despite not really being able to impress at any of these clubs, he will still go down in history as the first Majadahonda player to score in Spain’s second tier.

While it is disappointing to see Martínez leave it isn’t too surprising, and the hope now is that he can now get his career back on an upward trajectory.