Opinion: West Ham simply have to survive to guarantee starlet stays on 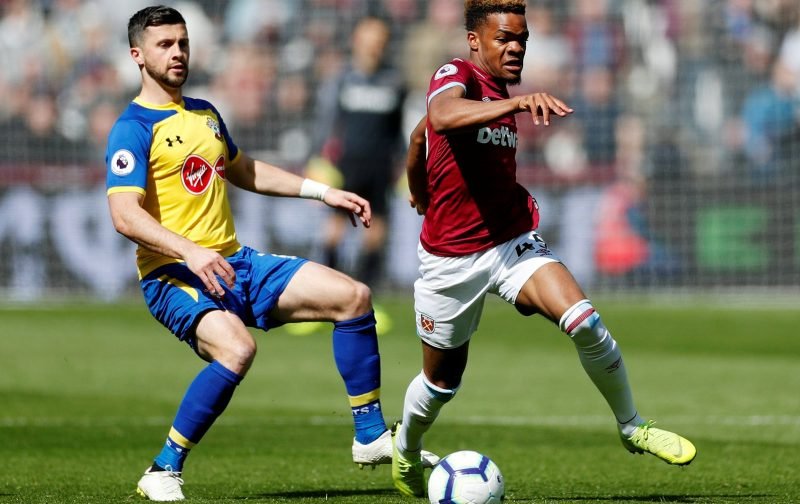 This season has been a shambolic one for West Ham fans for the most part. The Hammers are embroiled in a relegation battle and only sit outside of the drop zone on goal difference (Premierleague.com), and for the Hammers to hold onto their young stars, survival will be key.

We’re getting to a point where many young West Ham academy players will be looking to start playing senior football, and one man who is currently away from the club on loan is doing that extremely well at West Bromwich Albion, but Grady Diangana has shown to be more than good enough for the Premier League.

The 21-year-old winger is a majestic talent and one who has already shown to have a marvellous cutting edge and plenty of dynamism when lining up against Championship defences, but with 11 goal contributions made up if five goals and six assists (Transfermarkt), the next step has to be the top flight.

However, the aforementioned relegation battle that the Irons find themselves in, combined with the fact that West Brom are flying high in the Championship (BBC) and are looking for promotion, doesn’t look good in the Irons hopes of seeing Diangana play top-flight football for them.

The way that Diangana has taken to life at The Hawthorns will no doubt have the Baggies looking to turn his move with them from a loan into a permanent one, and if the two clubs swap divisions then that could be a real possibility, so for the Irons, survival is imperative.

Is Diangana good enough for the Premier League?

Yes, get him in for next season 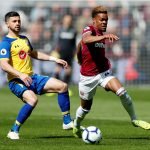 No, he's not ready 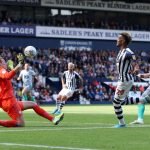 The next step for Diangana in his development needs to be Premier League football. He’s already averaging 1.5 shots, 1.3 key passes and 2.3 dribbles in the Championship (WhoScored), and as impressive as that is, it’s surely time for the starlet to test himself at the next level, be that with the Hammers of the Baggies.