Opinion: The job on David Moyes has on his hands is a much bigger one than first feared 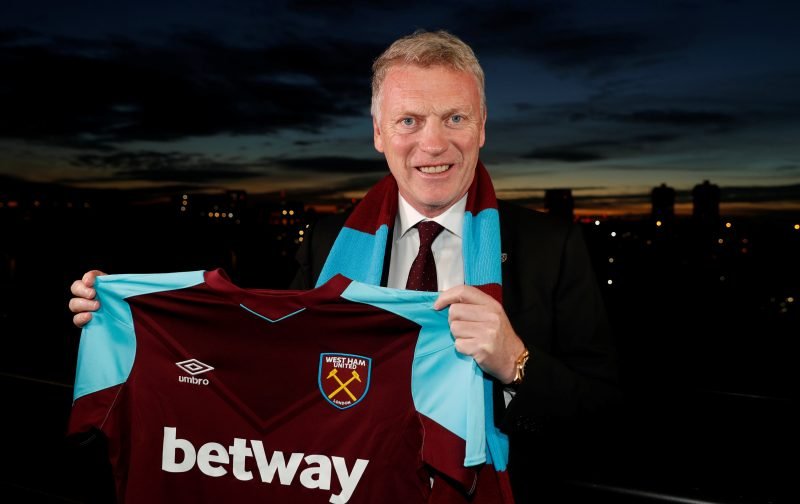 When David Moyes took charge of West Ham in their first game under his second coming as the manager and beat Bournemouth 4-0, not many fans ould have been living in fear of relegation. However, the comings weeks after that game have only left the fans fearing the drop.

Now, though, as those weeks have gone by, the fans really need to start assessing the possibility of going down. The Hammers may have a couple of games in hand over two of the three teams below the, but one of those games in tonight away at Leicester, and the other one is against Liverpool.

With that in mind, the position that the Irons have in the table isn’t likely to change. Moyes’ side are currently 17th and only outside of the relegation zone on goal difference, as their -8 is enough to keep them above the red line considering Bournemouth’s -14 and Watford’s -15.

Should the two games in hand go as they will be expected, though, the Hammers could find themselves in the red zone should they fall to the Foxes and the champions-elect by a combined margin of seven or greater, and even after those two games the Irons have got a disastrous run-in.

The Hammers face Liverpool twice, Leicester, Manchester City, Chelsea, Tottenham, Arsenal and Wolves in eight of their next ten Premier League clashes, and those games are not at all easy games, and by the end of this ten-game run the position the Irons find themselves in could be unsalvageable.

Will Moyes turn our season around? 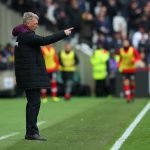 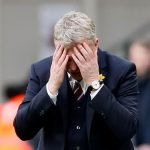 If Moyes can get the Hammers a couple of new signings in the coming days of the transfer window then the mood might change, however, the Hammers will need to pull off a couple of shock results in the next few weeks if they want to get a cushion between themselves and the bottom three.