Opinion: The future of West Ham’s midfield is already at the club, and could step up as soon as next season 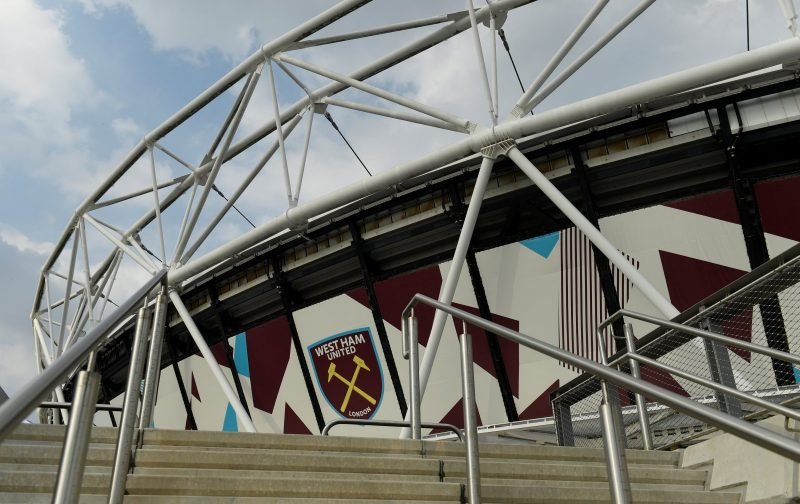 It’s hard to remember a time in which West Ham United had so many incredible talents coming through their academy system. The Hammers have already got young Jeremy Ngakia and Ben Johnson pushing for the full-back roles, as well as the incredible Declan Rice in midfield.

However, in the next few years, we may see even more top young talent from the club’s Academy of Football, and one man who could be a midfield lynchpin for years to come at the London Stadium is young Conor Coventry, an Irish central midfielder who already has much acclaim.

Back in January, West Ham tied Coventry down to a new contract and sent him on his way to Lincoln City in League One on a loan spell (The Guardian), and the way that the youngster has performed is nothing short of majestic, with his temporary club even dubbing him ‘The Irish Iniesta’ on Twitter.

We’re getting to a point with the current West Ham squad where a transitional period may be upon us. Mark Noble will be 33-years-old by the time the 2020/21 season starts, and with Carlos Sanchez almost certainly set to leave the club this summer (Football.London), spaces are opening up for midfielders.

Obviously, the step up from League One to the Premier League is a huge one, but the stats that Coventry is achieving for the Imps this season is certainly enough to turn heads, even though he’s only managed five starts and two substitute appearances so far.

Do you see Conor Coventry as a future Hammer? 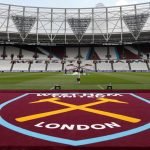 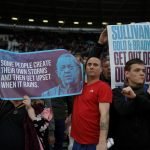 Defensively, the 20-year-old has put in 1 tackle and 1.3 interceptions per game from centre-mid, whilst also helping things tick over in possession with just over 22 passes per game at a success rate of 77.1% (WhoScored), and with some nurturing there’s no reason why he can’t thrive for the Hammers before too long.