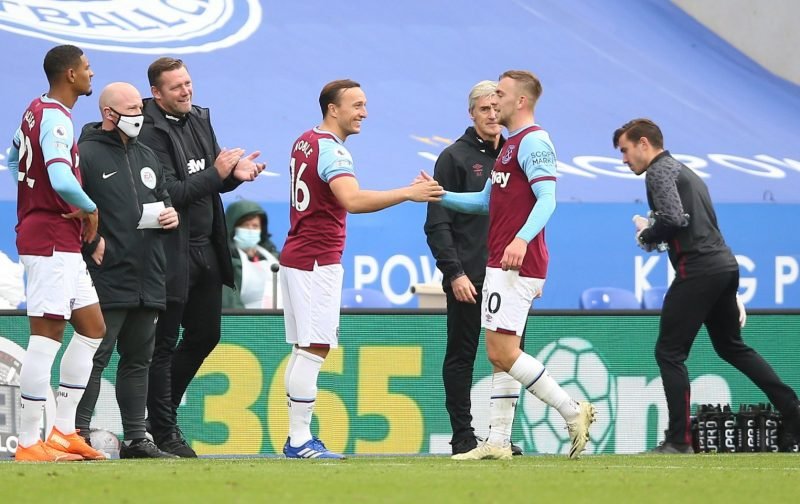 There are many young Hammers who don’t know a West Ham United without Mark Noble, and he has been around so long that it will feel weird when he eventually does retire and we don’t get to see him on the teamsheet.

Well, it turns out there is only one club who has seen one player represent them for as long as we have had Noble among our ranks: Lionel Messi at Barcelona.

According to the table, the two had both been at their respective clubs for 16 years, nine months and 23 days when Noble tweeted it out.

This shows just how lucky we are to have somebody like Noble, who has had extreme longevity in a claret and blue shirt, even if there are some far more prestigious names on the list, such as Giorgio Chiellini, Sergio Ramos, Marcelo and Sergio Busquets.

While he may not have been involved in Champions League finals and league titles, Noble has seen an awful lot during his time at West Ham.

What would you class Noble as? 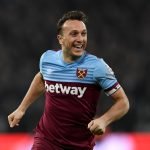 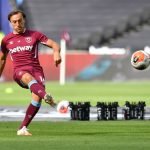 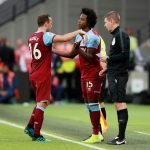 He was captain for the final game at Upton Park, he played a role in the Great Escape in 2006/07, was involved in two play-off finals and got relegated among other big moments.

His game time is dwindling, as he has only managed 71 minutes in the Premier League this term, but the Hammers captain should be seen as a cult hero considering he’s represented West Ham over 500 times.

Loyalty at the top level can be very rare, but Noble has shown just that towards West Ham and the club’s fans throughout his career.