Marcus Browne has plenty of options going into the new season 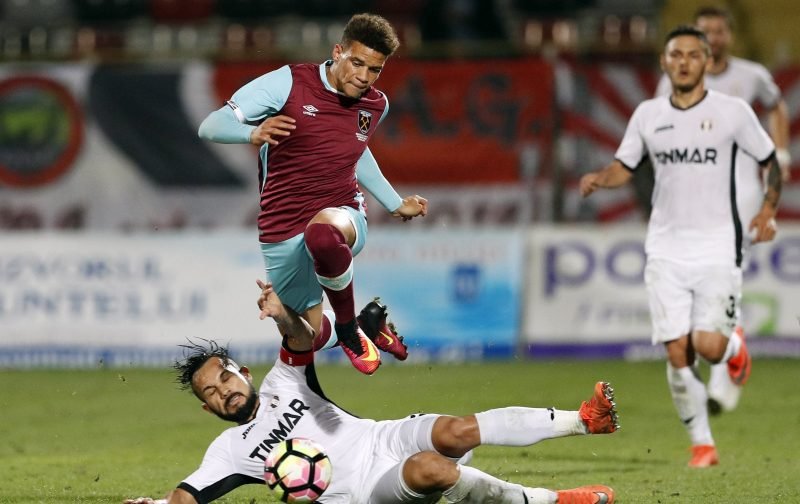 Manuel Pellegrini is ready to give Marcus Browne an opportunity to impress during pre-season, according to Goal, with it being added that Rangers, Celtic and Fulham will be watching on in the hope of being able to sign him.

The 21-year-old went on loan to Oxford United last season, where he scored nine times and assisted five more in 34 starts and 12 substitute appearances across all competitions from either wing or attacking midfield.

His performances were impressive across the board, as his driving runs and close control often looked too much for League One defences to handle and led to some goals which were very easy on the eye.

This has been enough to see him considered by Pellegrini back at West Ham, where he has played just 15 minutes of first-team football so far in his career – which came at the end of a 1-1 Europa League draw away against Astra Giurgiu.

He now has an opportunity to show he is worthy of more and is capable of playing a part for his boyhood club this season.

But if he isn’t embedded into the first team, with just one year left on his West Ham contract he could be tempted into moving to SPFL or Championship in order to settle and get first-team minutes.