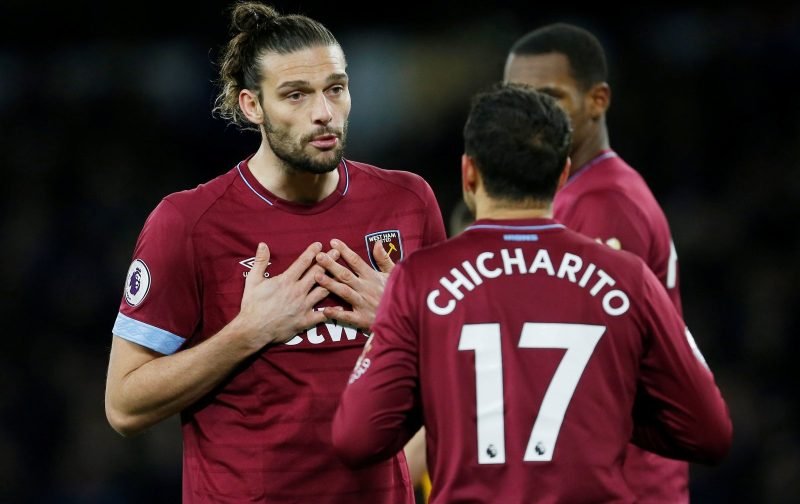 West Ham are back to square one in the search for a striker, having failed to reach an agreement with Celta Vigo for Maxi Gómez, as has been reported by Sky Sports.

It is imperative that Manuel Pellegrini and Mario Husillos bring in a suitable attacker, as the club’s long-standing problem through the Premier League era could be set to continue: a lack of true goal scorers.

Looking at statistics from the Hammers’ campaigns in the top flight since the formation of the Premier League in 1992, West Ham have had seven seasons where no players in the side have managed 10 goals.

The lowest number West Ham’s top scorer has managed in a season is seven – with Kevin Nolan reaching that total in 2013/14 and Demba Ba matching it in 2010/11.

There have only been three times where two Hammers have managed to get 10 or more in a campaign: Frédéric Kanouté and Paolo Di Canio in 2001/02, Paolo Di Canio and Paulo Wanchope in 1999/00 and Tony Cottee and Julian Dicks in 1995/96.

With Marko Arnautović the only player to get 10 for the Hammers last season and now among those to have left, the Hammers simply must bring in a high-quality strike – otherwise, this long-standing issue will continue.