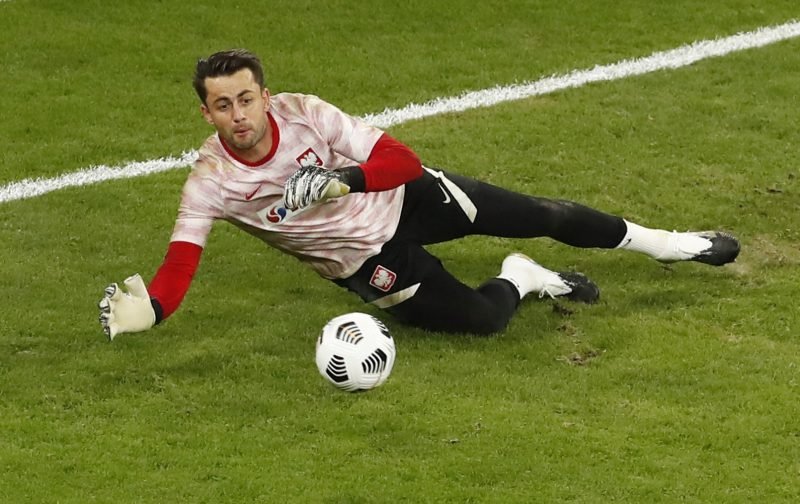 The two results will have been a massive boost for so many within the club, especially as they were so confident, with the scorelines being 4-0 and 3-0 respectively.

Fabianski will surely be one of those who have taken added confidence from them, as he looks to put last season behind him, after it was impacted by a hip injury.

The 35-year-old has since gone on international duty with Poland and, while he couldn’t make it three consecutive wins for himself, the stopper did manage to keep another clean sheet, drawing 0-0 against Italy in the UEFA Nations League.

The Hammers man wasn’t tested too much, as he was only forced to make two saves throughout the game, while the likes of Federico Chiesa and Lorenzo Pellegrini missed the target when presented with clear chances.

How would you rate Fabianski's start to the season out of 10? 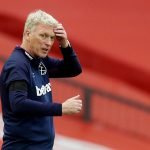 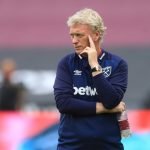 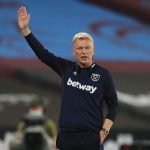 He did see a fair bit of the ball though, as Kamil Glik and Sebastien Walukiewicz were the only Poland players who managed to complete more successful passes than the goalkeeper, who maintained a success rate of 79%.

In addition, the fact that he was part of such a solid defensive display against respected opposition – which also included Torino’s Andrea Belotti and Internazionale’s Nicolo Barella – can only be seen as a massive positive for him.

Fabianski’s Poland have another Nations League match before their players go back to club duties, as they will face Bosnia & Herzegovina on Wednesday.

Unless something goes disastrously wrong there, West Ham will surely have a very buoyant goalkeeper between the sticks when we return to Premier League football against Tottenham Hotspur on Sunday.