“Has to be”, “Obviously” – These West Ham fans give 39 y/o ex-Hammer unofficial award 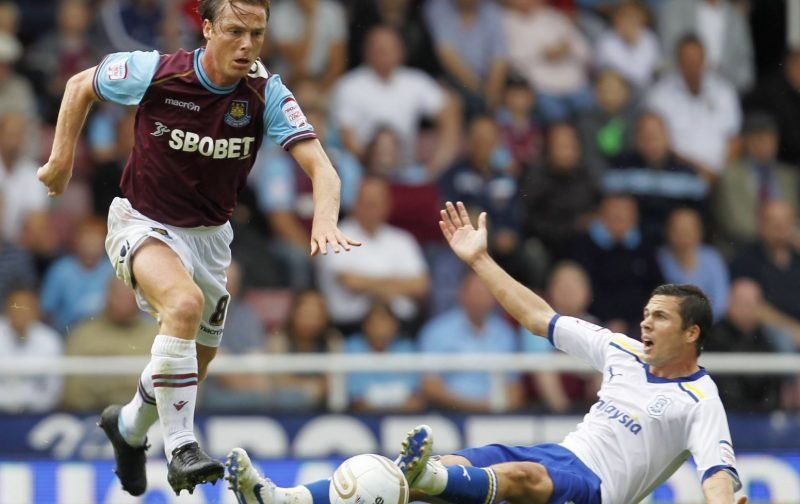 These West Ham United fans have named former Hammer Scott Parker as our best tackler over the past 10 years.

The 39-year-old signed for us for £7m in 2007 and is the manager of Fulham but spent five seasons at Upton Park as a player, scoring 12 goals and providing 11 assists in 129 appearances which was the longest spell of his career.

Was Scott Parker our best tackler? 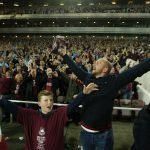 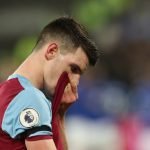 Parker won the coveted Hammer of the Year award three times, becoming the first player since Julian Dicks in 1997 to retain the title in 2010. But injuries hampered any form of progression in his career, with co-owner David Sullivan stating that he stopped tackling hard with West Ham.

With this in mind, supporters unhesitantly named Parker as the number one and made their feelings clear on social media. One fan said that he “has to be”, while another simply stated “obviously”.

In the past 10 years it has to be Scott Parker