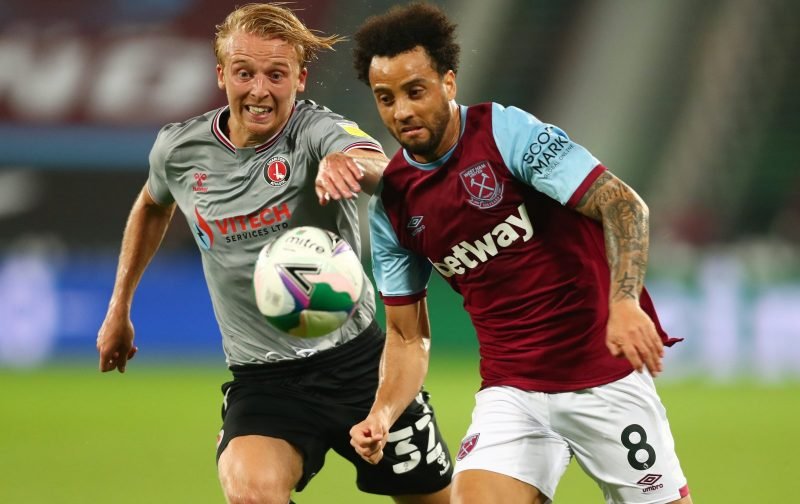 The 27-year-old came off the bench in the 59th minute, alongside former Hammer Toni Martinez, with the pair replacing Luis Diaz and Moussa Marega.

When the Brazilian was introduced to the game, the score was still 2-1, but he played a direct part in Porto scuppering their lead.

In the dying moments of the game, when the ball broke loose, Anderson put in a weak challenge as he tried to tap the ball past the Sporting man, who came in with a far more committed sliding tackle.

Consequentially, the ball went down the line and was crossed into the box, eventually making its way to Luciano Vietto who struck it past Agustin Marchesin from close range.

Were West Ham right to let Anderson leave on loan? 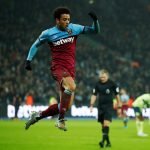 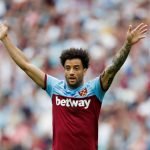 Aside from this costly moment, it was a mixed 31 minutes for Anderson. He managed two successful tackles and one interception, but he was also dribbled past twice. In addition, the Brazilian won one of the two aerial duels that he competed in.

He also provided some good creative moments, completing one dribble and one key pass. However, he lost the ball during two of his attempted dribbles.

His lack of involvement can be seen in his passing statistics, as he only attempted eight while on the pitch, completing six.

Considering this was his chance to get off to a fresh start following a poor season so far, in which he only managed two cameo appearances in the Premier League, this won’t be the performance he will have been hoping for.

He, of course, still has plenty of time to improve his displays, but this was a very underwhelming showing from the Brazilian.