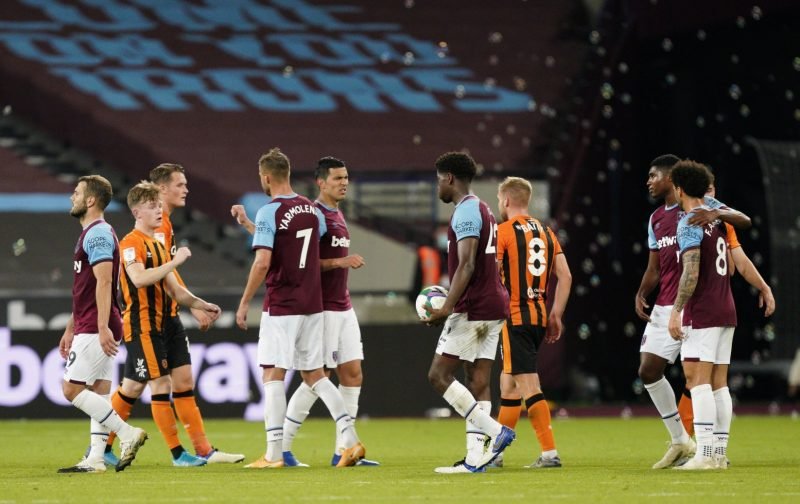 West Ham United have been linked to plenty of centre-backs in recent days, with David Moyes looking to add reinforcements at the back, having already brought in Vladimir Coufal.

On the morning of deadline day, ExWHUemployee reported that we are waiting on an answer regarding Bayer Leverkusen centre-back Jonathan Tah, while his teammate Aleksandar Dragovic and Torino’s Armando Izzo is another option.

In addition, it has been suggested by The Evening Standard that, if the Hammers can’t bring someone in by the deadline, we will move for Joe Rodon or Craig Dawson, of Swansea City and Watford respectively.

Being linked with so many centre-backs shows just how important this position is deemed by the club, meaning Fabian Balbuena will surely be threatened.

He is arguably the most likely centre-back to drop out of the starting lineup, having been on the bench for this season’s first two league games.

Which centre-back do you want West Ham to sign? 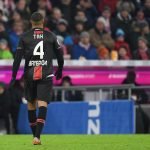 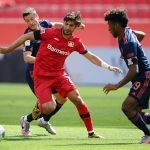 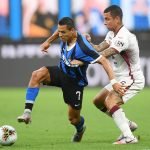 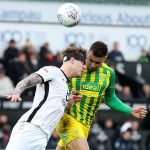 However, he threw the gauntlet down to any newcomers with his performance in the 3-0 victory against Leicester City, showing he is not willing to easily surrender his shirt.

Coming up against the likes of Jamie Vardy and Harvey Barnes, it was always going to be a challenging affair, but the Paraguayan dealt with the threat brilliantly.

He made a total of seven clearances and six interceptions throughout the game – the highest number of any player on the pitch in both categories. The 29-year-old also won three of the four aerial duels he competed in throughout the 90 minutes.

While his pass success rate was only 59%, this wasn’t the main focus of his play, as there were plenty of incidents where our defenders weren’t afraid to smash the ball up the pitch, rather than keeping hold of the ball. This is signified by our overall possession of just 30.5%.

While this doesn’t necessarily mean Balbuena will be staying in the team if a defender is brought in, it does offer Moyes a reminder of just how useful he can be.