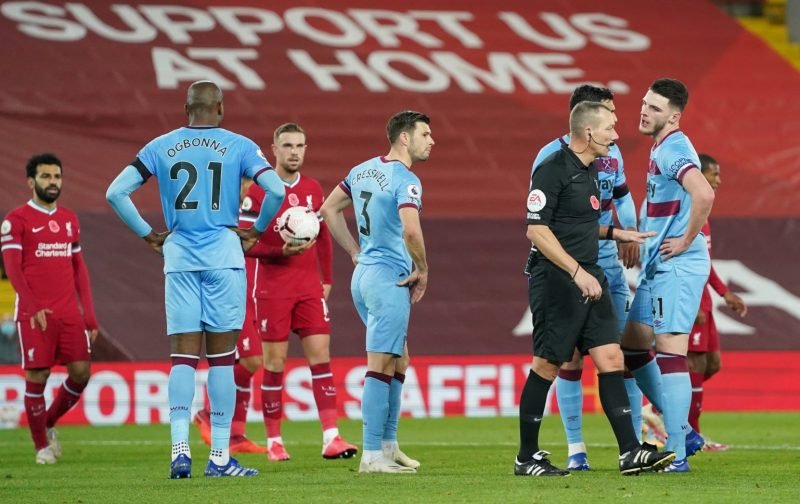 West Ham United may have lost 2-1 against Liverpool on Saturday, but there are still plenty of positives to take from the team’s performance.

Looking at individuals, Aaron Cresswell is certainly one of those who can be happy with their display, as the 30-year-old was mightily impressive in the left-centre-back position.

Coming up against somebody of Mohamed Salah’s calibre can be daunting for defenders, but Cresswell dealt with the Egyptian well, coming out with the ball from all five of the tackles he attempted – a higher total than anyone else on the pitch.

In addition to that, he made five clearances and four interceptions – he was top of the charts in the latter, while Nat Phillips and Fabian Balbuena were the only ones to outdo him on the former.

Would you give Cresswell MOTM for his performance against Liverpool? 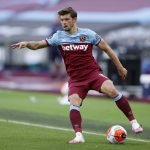 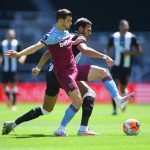 He may not be the biggest, standing at 5ft 7in, but he was indomitable in the air during this game, coming out on top in all four of the aerial duels he competed in.

Considering the amount of pressure he was under defensively, Cresswell was also fairly accurate when he had the ball at his feet, as he completed 75% of the 32 passes attempted throughout the match.

He didn’t make any dribbles or key passes – something that he often would – but he can be forgiven for that when the nature of the game is taken into account.

Overall, this is an individual display that will be very encouraging for David Moyes and West Ham supporters alike, as Cresswell has seemingly nailed down his place on the left of the back three, and has done it convincingly.